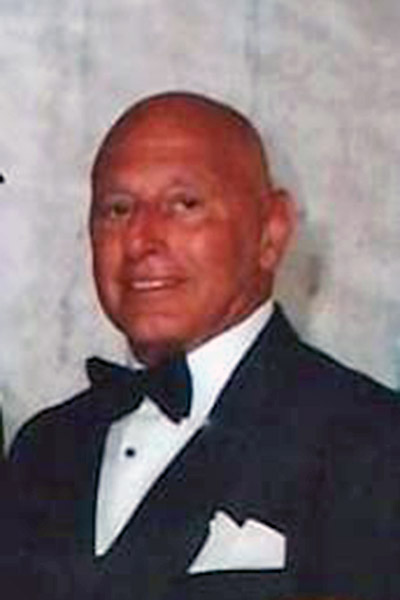 Michael Stylianos has been full time professional since 1965. With his wife Lorna he enjoyed a fruitful competitive career winning and successfully defended all major professional Latin American Championships
After their competitive retirement they continued to appear in cabaret and were much in demand worldwide. They have appeared in front of members of the Royal family on numerous occasions and in 1986 were the first and only Latin American dancers to appear at Caesar’s Palace in Las Vegas.

Internationally well known, Michael travels the world teaching, lecturing and adjudicating, He currently coaches the current day Champions and has been responsible for the training of many National, European and World Champions.

He has received awards for his teaching achievements from Slovenia, Greece, the USA and Finland, where he also received the freedom of the City of Oluo.
Michael also received a Carl Alan for the person to do the most for Ballroom Dancing. This was mainly due to his involvement and publicity with the British Ice-Skating Team. He contributed enormously towards the success of Jayne Torvill & Christopher Dean, introducing many of the Latin American movements onto the ice.
He holds triple Fellowship qualifications with the prestigious Imperial Society of Teachers of Dancing and was elected as a Latin American Faculty official. In 1998 Michael was invited to sit on the Grand Council of the ISTD. He is Co Organiser of several International Championship events each year including the Coveted “Carl Alan Awards”
Michael is also Vice President of the European Dance Organisation. 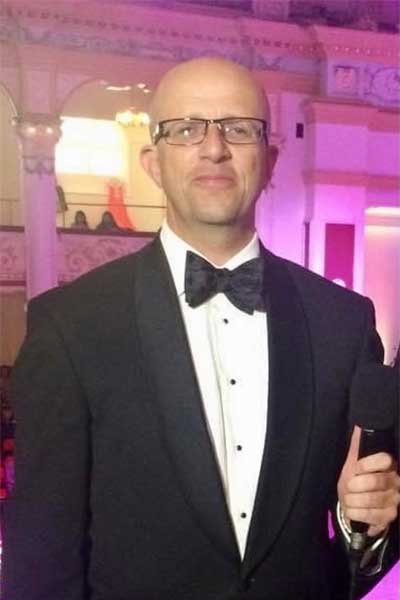 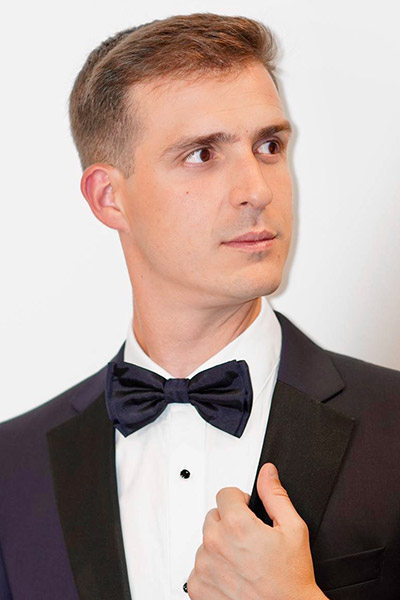 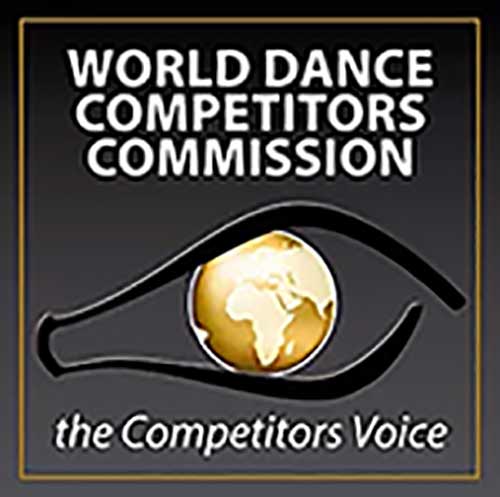 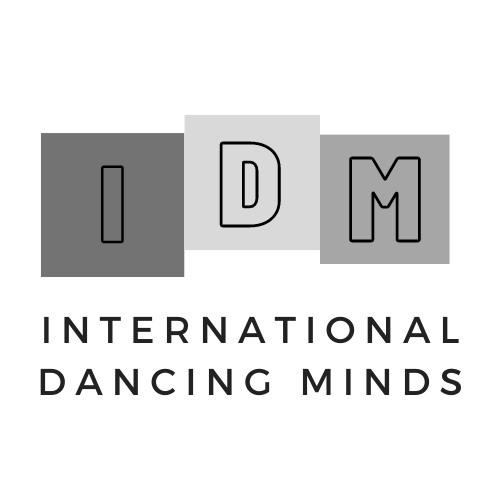 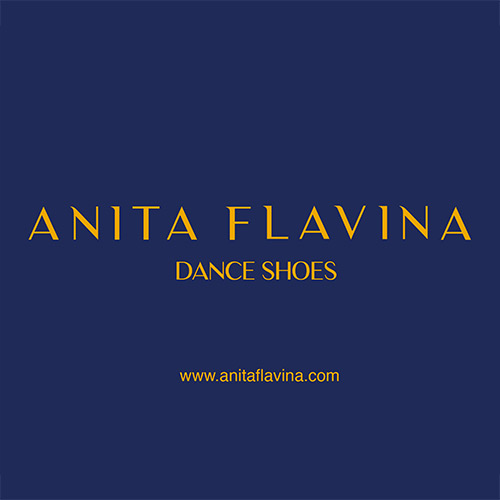 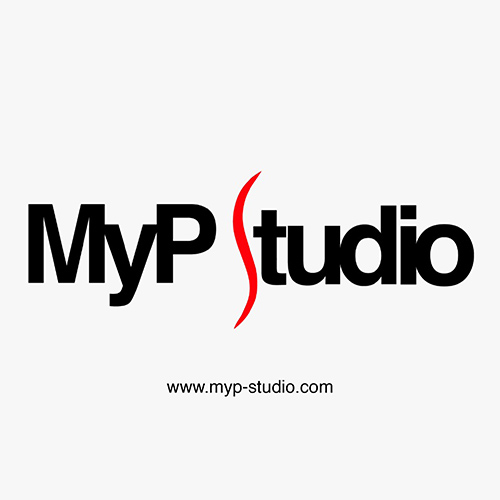 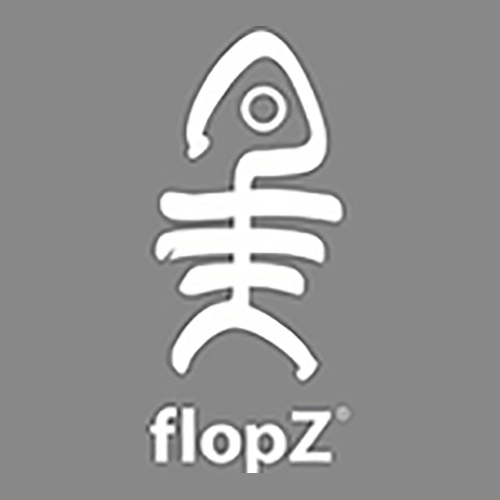 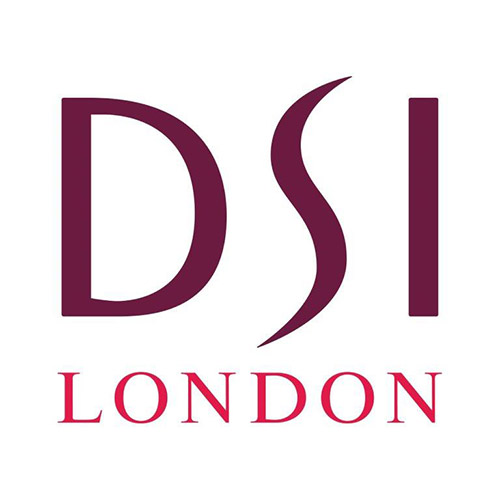 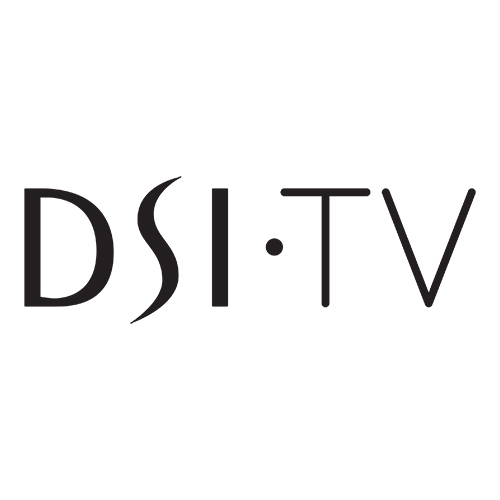